With California impacted more than any other state by the national home foreclosure crisis, Governor Arnold Schwarzenegger worked with loan servicers from Countrywide, GMAC, Litton and HomeEq to agree to streamline "fast-track" procedures to help keep more subprime borrowers in their homes.  Together these four enterprises service more than 25 percent of issued subprime mortgage loans.

"With this type of cooperation from loan servicers, we can save tens of thousands of people from being added to the foreclosure lists. This common-sense approach does not involve a government subsidy or bailout," said Governor Schwarzenegger. "Borrowers need to do their part too.  If these lenders are willing to meet more than halfway, it’s important that consumers don’t run when they reach out. It was a two-way street that got us into this mess and it will be a two-way street that gets us out."

The agreement the Governor negotiated with lenders builds off a proposal put forward by Federal Deposit Insurance Corporation Chair Sheila Bair that encourages lending agencies to keep subprime mortgage borrowers at their initial interest rate if they are living in their home, making timely payments, but can’t afford the loan "re-set"–or jump to a higher rate. A half million Californians have subprime loans that will jump to higher rates in the next two years. Bair’s proposal has been endorsed by the newspapers including the Wall Street Journal and New York Times as well as public and community leaders. Governor Schwarzenegger is the first to spur servicers to publicly commit to modifying loans in a streamlined and scalable manner.

Through a statewide outreach campaign, which will include public service announcements, the Governor will help reinforce the importance for consumers to reach out to their lender if they are at risk of foreclosure.  The Governor will also continue to lobby Congress to raise federal loan limits so that more California families can take advantage of these secure products, rather than relying on subprime loans.

"Losing your home in a foreclosure is an emotional crash that can take years to recover from, but we don’t have to sit idly by and watch the American dream turn into the American nightmare. We must take steps at both the state and federal level to make sure future mortgages are on more sound economic footing.  In the meantime, by working together, we can protect the American dream and our economy without hurting the American taxpayer," said Governor Schwarzenegger.

Seven of the top sixteen metropolitan areas with the highest rates of foreclosures in the nation are in California, according to the latest data from RealtyTrac. In the Stockton, Riverside/San Bernardino, Sacramento, Bakersfield, Oakland, Fresno and San Diego metropolitan areas, there was an average rate of approximately one foreclosure filing for every sixty households in the last quarter. The Governor made his announcement this morning at a meeting with San Joaquin Valley elected, business and community leaders in Fresno, which ranked 13 on the list.

This year, Governor Schwarzenegger signed legislation to increase protections for Californians who own or plan to purchase homes and to expand affordable housing opportunities.  The Governor has also pledged to work with lawmakers in the coming year to take additional steps to protect homebuyers.

Earlier this year, the Governor directed his Cabinet to form the Interdepartmental Task Force on Non-Traditional Mortgages. California was one of the first states in the nation to form a task force to examine the alarming developments in the non-traditional mortgage market.  The task force consists of leadership from two agencies and seven departments responsible for all aspects of this complex issue.

In September, the Governor made $1.16 million in Community Development Block Grant funds available to counties for consumer counseling and urged Congress to provide more funding for these programs in California.

The following additional resources are available for homeowners:

·        A website with helpful information for prospective homebuyers, as well as homeowners who are experiencing difficulty in keeping payments current:  http://www.yourhome.ca.gov and the Spanish language version: www.sucasa.ca.gov. 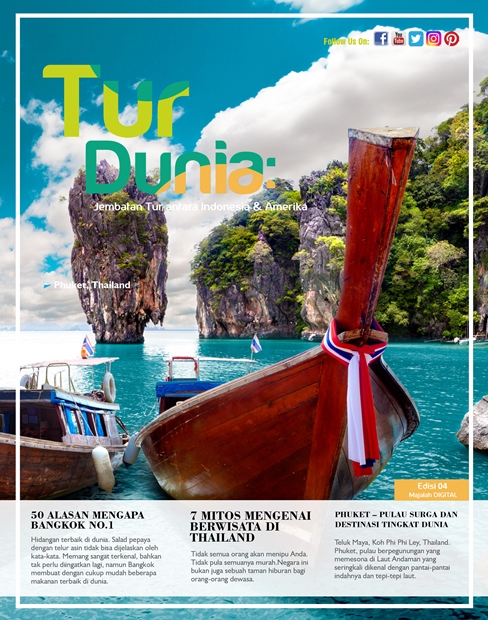 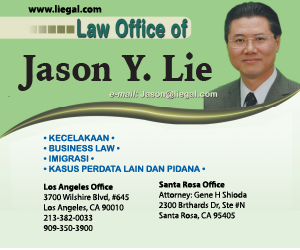