Did You Know ? : Tiger Woods

Eighty-six tournament wins. Sixty-four of those on the PGA tour and thirteen majors. The youngest Masters Champion at 21 years old. The first major championship winner of African and/or Asian descent. The World’s No. 1 Golfer — Tiger Woods.

Of course the list goes on and on. Seven consecutive wins since September 2007.Eighteen lifetime hole-in-ones — the first was made when he was six years old. Selected as PGA Tour Player of the Year nine out of his twelve years as a professional.

His rivals say that they are tired of Woods’ media attention and dominance on the golf course. Recently, spectators witnessed a fall from grace at the WGC-CA (World Golf Championship-California) Championship when the god-like Tiger expressed his anger at a photographer who had flashed his camera at an awkward moment.

This surprising outburst shows that Woods is human. It also makes his impressive career seem unbelievably accomplished because Tiger Woods is a simple human being who characterizes focus and determination.

When reporters ask how he does what he does, Tiger’s answer is simple: his family and how they valued education.

“Education was everything…golf was never a priority in my family or any sport. My schooling always came first. I think that’s one of the reasons why my mother was so ardent about getting my education…I think that laid down the groundwork, the foundation for what I was able to do.”

In1996, the year he began his professional career, Tiger Woods added another goal to his list. He and his father, the late Earl Woods,created the Tiger Woods Foundation as a source of community-based programs and scholarships that would give underprivileged children the opportunity to learn, grow, and reach their dreams.

The establishment of this foundation led to the opening of the Tiger Woods Learning Center in 2006, which is a fun and creative place for kids(grades 5-12) to get hands-on experience in various fields. The programs challenge kids to explore their interests and to think about future goals and aspirations, including future possibilities in aerospace rocketry, digital multimedia, business entrepreneurship,forensic science, and marine biology. Their 35,000 square foot facility is technologically-advanced, for instance, being fully-equipped with wireless capability. It even has a practice golf course so they can hone their human relations skills and good sportsmanship.

The Tiger Woods Foundation also helps fund programs such as: (1) a charity concert called Tiger Jam in Las Vegas; (2) Tiger’s Action Plan, which offers students and teachers a curriculum to help kids make an impact in their community; and (3) the Target World Challenge, a charity golf tournament among others.

Through the strides he has made in the golfing world as well as his foundation, Tiger Woods succeeds in being a positive role model for children in Southern California. Woods’next step is to expand his learning center into a national program with the opening of a site in Washington, D.C. as well as a global resource center for children all over the world in the future.

“The person who I started the foundation with is no longer here, and all of a sudden I’m going to become a father myself…what we’re trying to do with the learning center on the Easter Seaboard, and then on a global scale, it’s all gaining momentum. And I just wish my dad could see all of this.”

Tiger Woods experienced a career slump in 2006after his father, Earl Woods, passed away from prostate cancer.However, the birth of his daughter, Sam Alexis, the following year led him to his recent seven-game streak.

CNN: Does being a dad make you a better golfer?

TW: Without a doubt. I’m so much happier as a person.Especially since the year prior, I lost my dad and then became a dad.It totally flipped how I was as a person.

The pro golfer still maintains his No. 1 spot even after he lost the WGC-CA Championship to Geoff Ogilvy. In spite of that, he continues with his quest to become the greatest golfer in history. Who knew that aside from his driven and focused nature on the golf course that his educational advocacy would become an inspirational legacy worthy of being passed on to future generations?

Maybe the next generation of Tiger Woods-caliber of players will come from his own foundation. Perhaps Tiger’s own daughter will take on the challenge. 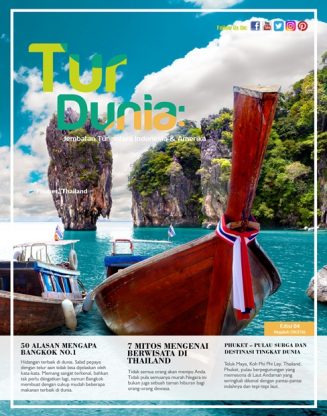 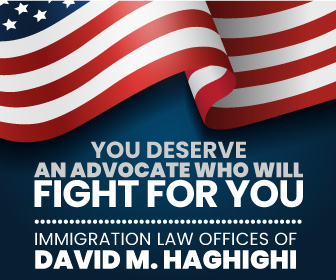